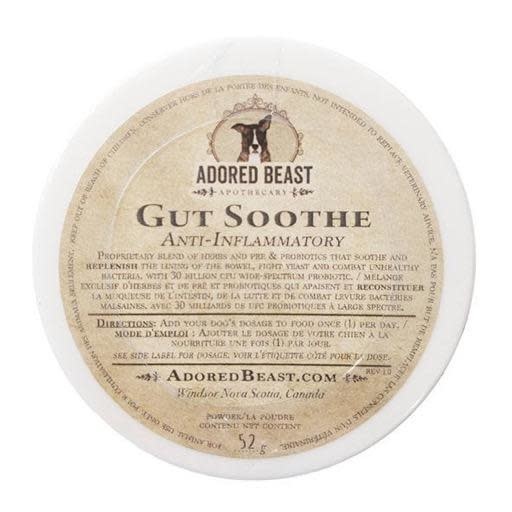 Add your review
0 stars based on 0 reviews

WHY BUY FROM US

Every member of the Bailey Blu staff receives extensive training and are perfectly prepared (and pleased!) to answer any questions you may have, 7 days a week. That's our promise to you. The relationships we develop and foster with our customers are what keep us so keen! and what makes our work so rewarding. We're professional, personable, knowledgeable and (gasp) real humans! Read our customer testimonials to see why so many people love shopping at Bailey Blu.

WE DO OUR HOMEWORK

Our driving philosophy is ‘the less processed the better’ and that’s why we offer the largest selection of natural products, supplements and treatments in the city! We’re always on the hunt for new approaches to keeping your pet healthy and happy without the need for harsh chemicals and medications. We can say with confidence that every product in our store is non-toxic and non-carcinogenic and that our food and treats are 100% grain-free, natural, and absolutely no preservatives (no commercial brands or chemically-treated treats here!).

This product is only available for in store pickup